In Islamabad, two new interchange projects are in the works, and a technical committee has recommended that the civic agency accept a proposal for the building of a flyover in Sihala that it received last month.

Meanwhile, the CDA’s Development Working Party will resume work on the two new interchanges at Shaheen Chowk on Ninth Avenue and E-11 Chowk on Khayaban-i-Iqbal/Margalla Road, which has been rescheduled to meet on Wednesday (tomorrow).

The Shaheen Chowk renovation is expected to cost Rs1.47 billion, while the E-11 Chowk project would cost Rs1.42 billion.
“We have no financing issues, and both of the new interchange projects will be inaugurated within a few months,” CDA Chairman Amer Ali Ahmed told Dawn. Once finished, he added, the two projects will relieve traffic congestion on Khayaban-i-Iqbal/Margalla Road and Ninth Avenue.
He said that the CDA will also employ a traffic management expert to improve vehicle mobility and safety at various places.

The CDA invited financial proposals for the Sihala flyover on Kahuta Road last month, and the lowest price was 16 percent more than the anticipated cost.

The subject was brought before a technical committee, which suggested to CDA management that it be approved, citing recent increases in steel and other building material costs as justification.

The CDA, on the other hand, has yet to issue a letter of commencement.

The CDA has received the lowest bids in the previous two years, with certain projects receiving bids that were 30 percent lower than the projections. The CDA received bids that were lower than expected for all three active projects: the P.W.D underpass, Korang bridge, and Rawal Dam junction.

According to another CDA officer, the matter of the high offer was brought before a five-member technical committee, which recommended that it be accepted.

The CDA was also advised by a consultant to accept the proposal. He said that the high bid was due to an increase in steel and cement prices.

Meanwhile, additional projects costing billions of rupees will be discussed during the CDA’s 52nd Development Working Party meeting, which will be place at the CDA headquarters.

Subscribe to our newsletter to stay tuned for real estate related updates and offers. 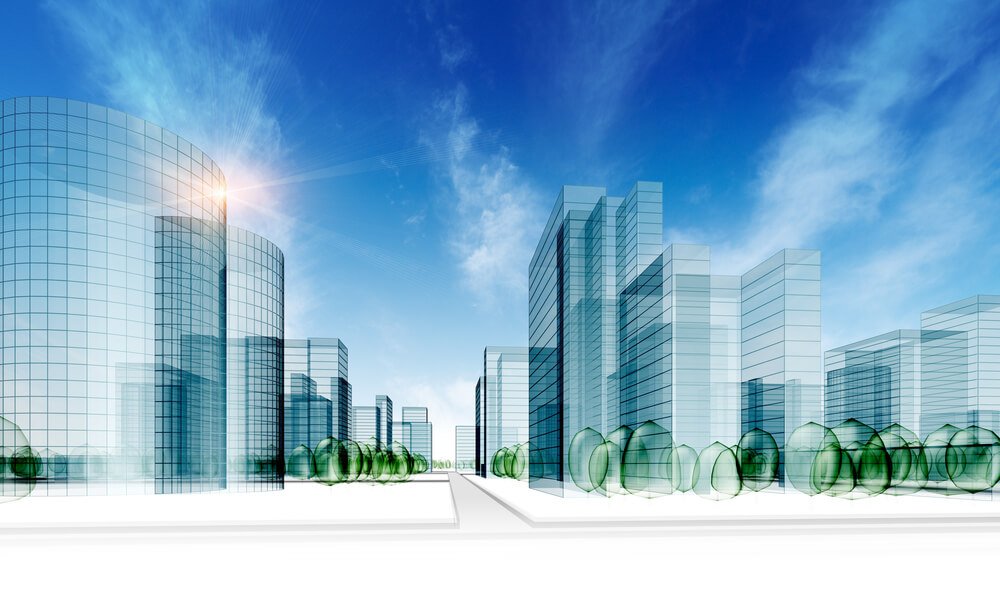 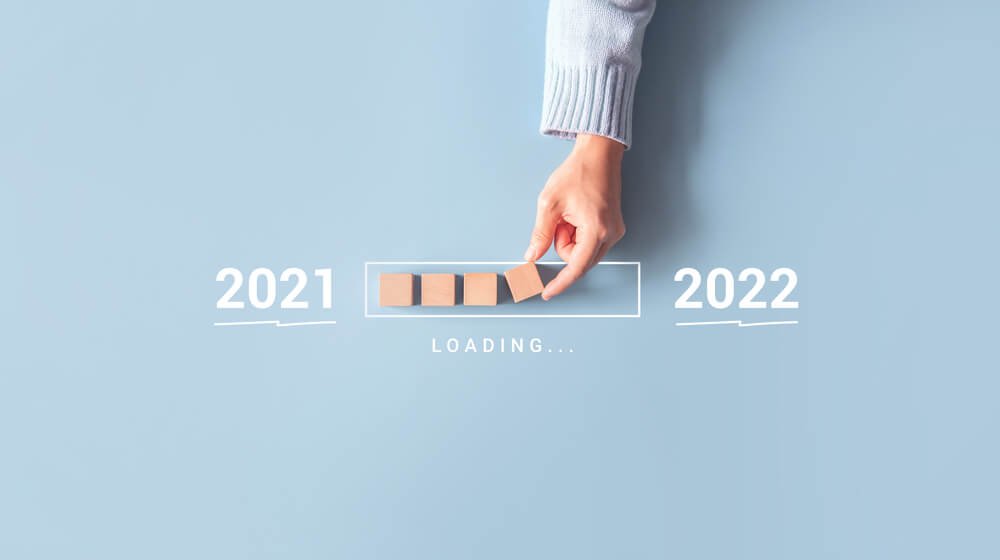 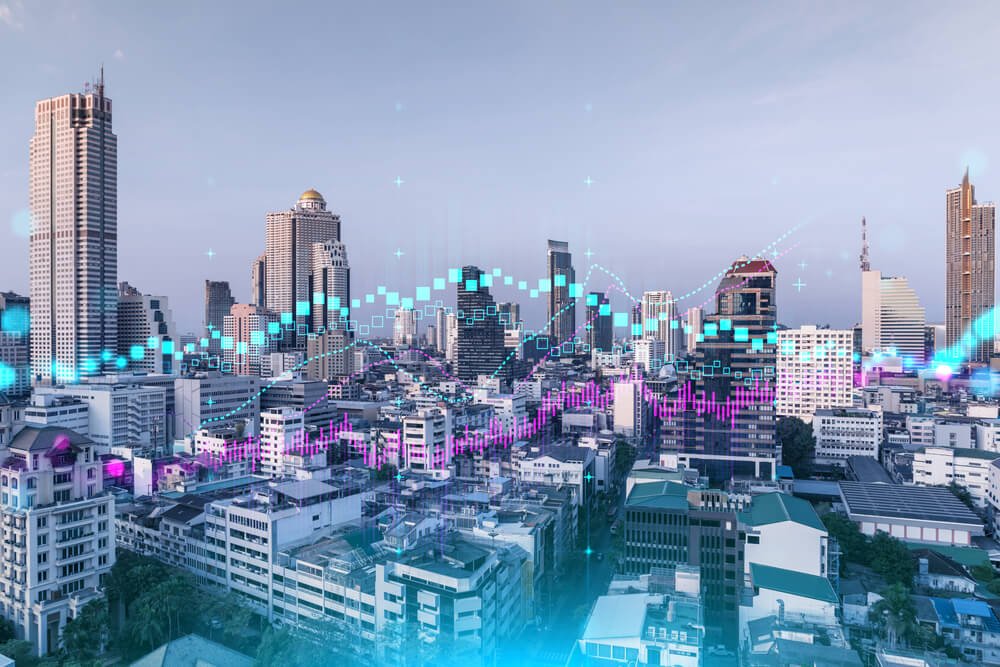