Chief Minister of Khyber Pakhtunkhwa (KP) Mahmood Khan announced on Monday that the Joint Coordination Committee (JCC) will consider including the Peshawar-Dera Ismail Khan Motorway and Dir Expressway projects in the multibillion-dollar China-Pakistan Economic Corridor (CPEC) initiative at its meeting on July 16.

The mega project of Motorway and Dir Expressway for the province’s socioeconomic development were authorised by the Central Development Working Party (CDWP).

Following the meeting, the chief minister stated that the successful completion of these Motorway projects would not only provide the greatest transportation facilities, but will also contribute to the province’s rapid growth as part of CPEC, as well as increase trade and economic activity in the region.

Within a month, the chief minister of KP has instructed responsible agencies to draught a new and comprehensive process to eliminate roadblocks in private land acquisition for public benefit projects and present it to the Cabinet for approval.

By modifying the Rules of Business, 1985, the provincial cabinet also approved the creation of the Directorate of Land Records.

The Khyber Pakhtunkhwa Board of Investment and Trade’s operating and financial regulations, as well as the reconstruction of its board of directors, have been authorised by the KP government (BoD).

In addition, the provincial cabinet amended the Bank of Khyber Act, 1991, and sent the subject to the Cabinet Committee, which would offer suggestions at the next meeting. The finance minister, the minister of food, the minister of local government, and the minister of communication will all be on the committee. It is expected that the Motorway projects will provide the travelers with a lot of ease. As the final phase of Peshawar-Dera Ismail Khan Motorway and Dir Expressway Projects is now underway, evolution is expected soon in the regions. Give a read to more development related content by visiting here. 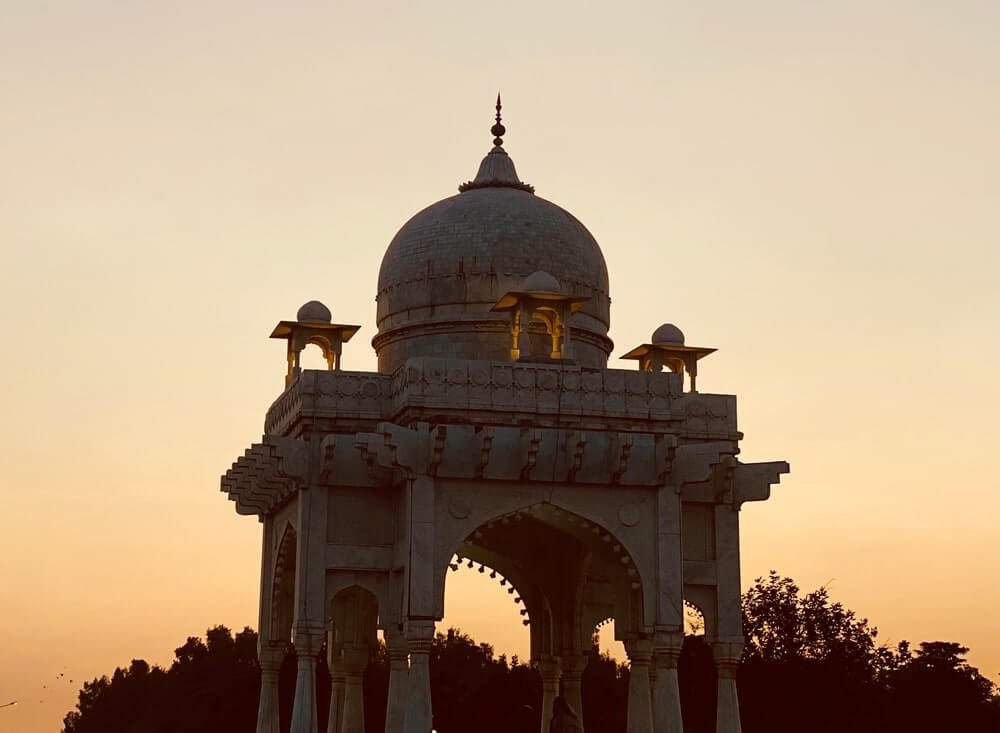 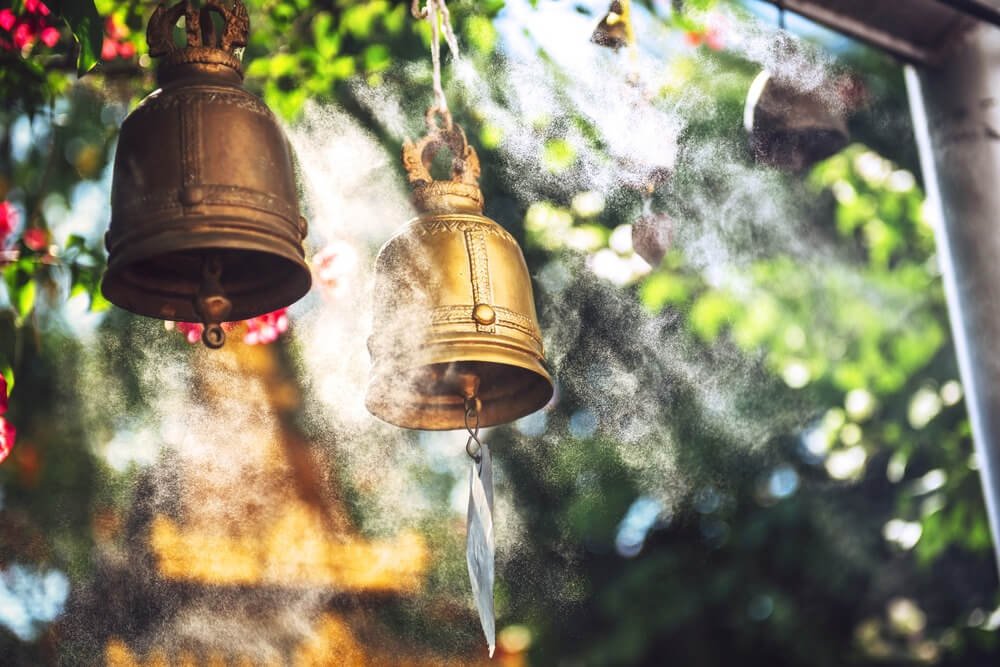 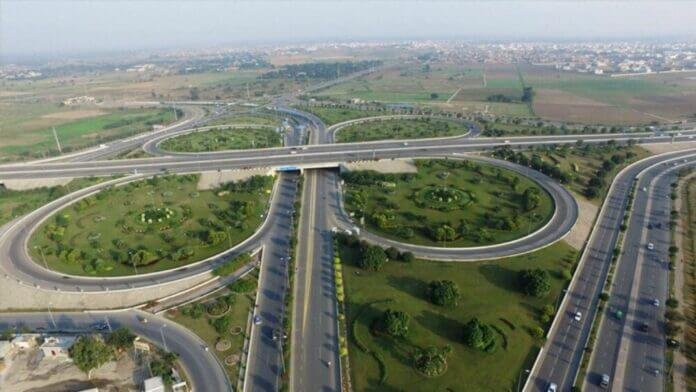 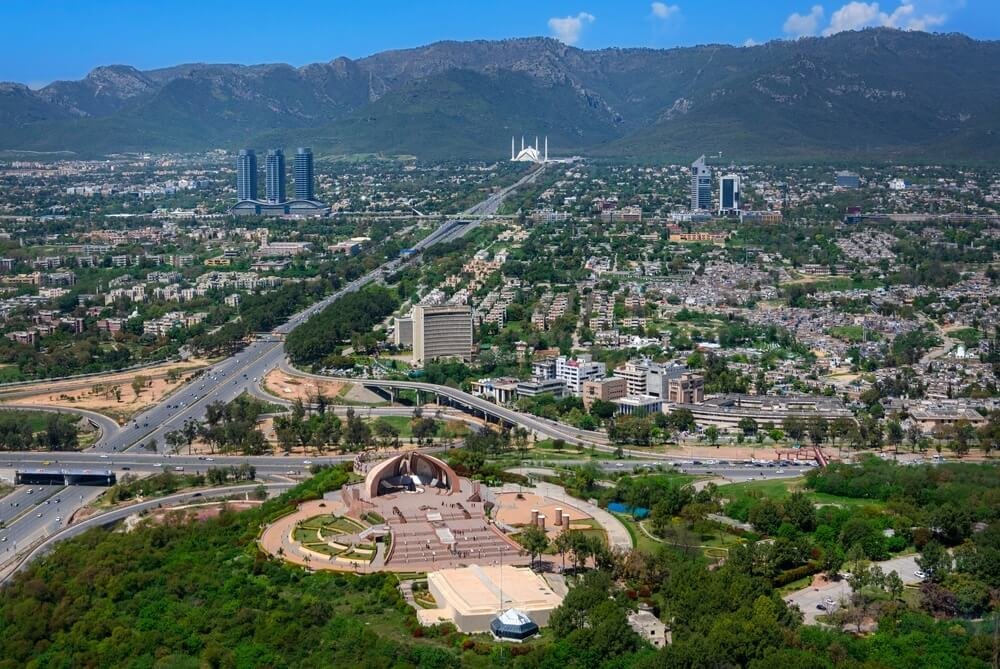