CDA plans to build STPs in rural areas of Islamabad to avoid contamination of Rawal Dam. Rawal Dam gets untreated sewage from unplanned communities in its catchment region, polluting the water in the absence of STPs.

To stem the flow of untreated water into the dam, STPs will be built in lower Shahdra, Bari Imam, and near Banigala. The technical committee, led by Director General Works Umar Farooq, accepted the draught PC-I, which would be sent to the Punjab government’s Planning Commission for approval, and then to the Central Development Working Party (CDWP).

The project’s estimated cost is Rs3.97 billion, which would be split 64 and 36 percent by the federal and Punjab governments, respectively.

The PC-I has previously received preliminary approval from the Planning Commission, with the CDA directed to proceed with the tender procedure. However, before work is awarded, the PC-I must be resubmitted to the Punjab government and the CDWP for clearance.

The CDA recently solicited tenders and opened financial bids, and the joint ventures of four firms – ZKB, Hanan, 3Ws, and Al-Fajar International – obtained the lowest bid of about Rs4 billion.

According to sources, the technical committee reviewed pertinent papers before approving the CDA’s submission of the PC-I to the Planning Commission.

“We will send the summary to the Planning Commission in the coming days, which will receive feedback from the Punjab government before presenting it to the CDWP for approval,” a CDA official said. He stated that after the CDWP has been approved, the CDA would give the contract to the lowest bidder.

The project would take 14 months to complete once it was started, according to the official, and the STPs would treat 9.62 million gallons of water each day (mgd). While hearing a suo motu lawsuit over the contamination of Rawal Dam a few years ago, the Supreme Court ordered the installation of STPs.

The Supreme Court had also requested reports from the Metropolitan Corporation Islamabad (MCI) and related directorates in 2018 about the project’s failure to get off the ground.

The project was originally meant to be carried out by the ICT administration and the CDA, but the MCI seized control and included it as an unapproved project in the Public Sector Development Programme (PSDP) 2018-19. In its last budget, the then-PML-N government set aside Rs400 million for the unapproved project. However, the PTI administration chose not to fund it in the same fiscal year as other rejected projects.

Officials claimed the CDA had not taken over the project and would work with the Punjab government to complete it.

“We have received financial proposals, and we will award the contract as soon as the CDWP approves the project,” stated a CDA officer.

Stay tuned for more exclusive content by subscribing newsletter and get the latest updates in your email. 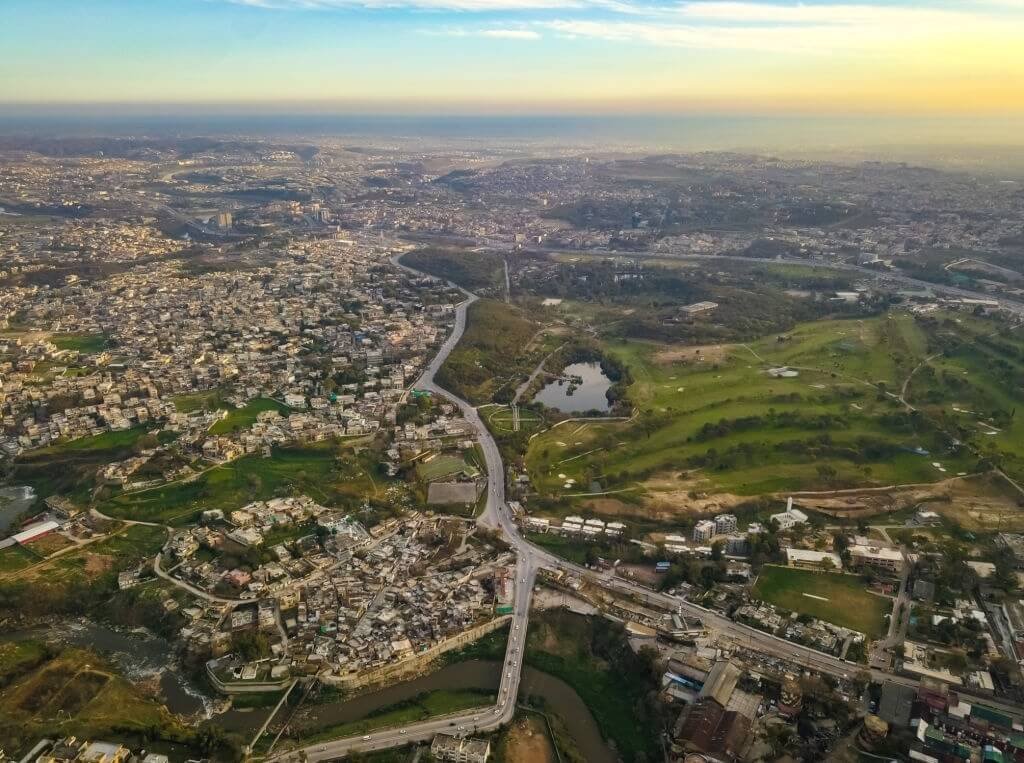