Chairman of the Rawalpindi Development Authority (RDA), Tariq Mahmood Murtaza, has said that the RDA is working on four major projects in Rawalpindi: Ammar Chowk, Kutchehri Chowk, Defence Chowk, and the Leh Expressway.

He said that the choice to commence these three projects, Ammar Chowk, Kutchehri Chowk, and Defence Chowk, one after the other, was made to ensure that traffic flow on these routes was not disrupted.

He said that the RDA is now operating as a business-friendly regulatory body, as shown by the fact that it has managed Rs71 billion in commercial activity in the last three years. In 2020-21, Rs51 billion in business operations were handled, compared to Rs6.5 billion in 2018-19 and Rs12.5 billion in 2019-20.

RDA has been designated as the corporate home of Prime Minister Imran Khan’s ambition to offer amenities to the construction sector. He said that they are working on a project to develop three-story structures on 476 kanals of land, each on one kanal. RDA would soon start its own housing project, he added.

The municipal consultant will finish the research and submit a report by September 30 in order to create model towns in the city’s slum regions, which are spread over 26 Union Councils.

RDA Chairman Tariq Mehmood Murtaza said that the RDA has 350 workers, but only 171 are now employed, but they are managing the organisation with fewer staff since recruiting for empty positions is not permitted.

“We scanned all of the files’ data from 1989 to the present and stored them on the server. If a person shows up with an outdated record, our staff have no need to delay his job “he said RDA’s IT department has been turned on. In the next month, RDA’s operations will be completely paperless.

a single window The operation to provide time for each type of maps to people who are applying for maps has begun. He said that the home map takes one month to approve, the commercial map takes 45 days, and the housing society map takes 65 days. 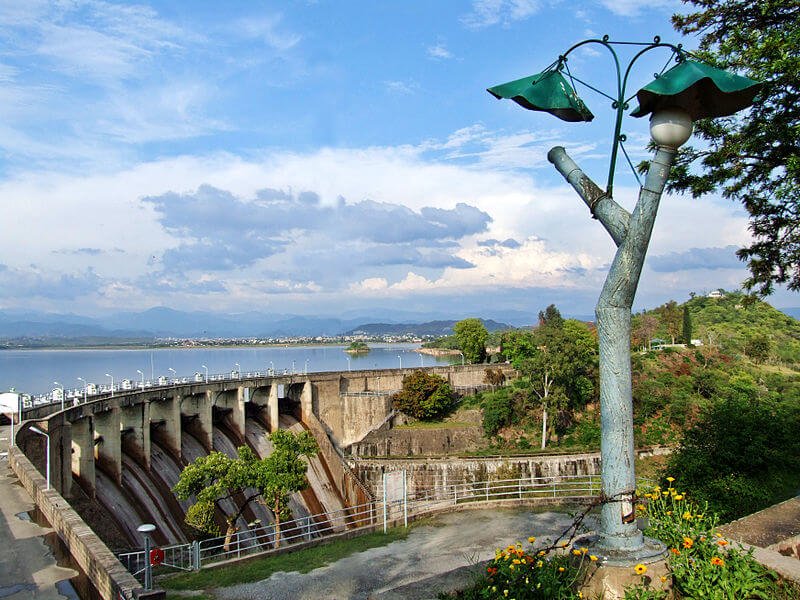