The Capital Development Authority (CDA) would spend about Rs80 million on street light restoration and upkeep to keep Islamabad full of lights in night.

On several main highways, junctions, connecting roads, marketplaces, and streets in Islamabad, the Authority’s Street Light Department will install new street lights and replace damaged street lights and transformers, according to a CDA spokeswoman on Wednesday.

He stated that a tender would be published in national newspaper soon before construction begins. He said the department was dedicated to providing the necessary resources to the street lighting division in the best interests of the capital city and its citizens, under the leadership of CDA Chairman Aamer Ali Ahmed.

The continued operation of street lights was necessary to offer inhabitants with pleasant commuting and to ensure the city’s security at night, according to the spokesperson. According to information, a budget of about Rs20 million has been put aside for the construction of new street lights on different important highways and connecting roads between GT Road and Haj Complex, as well as Sector I-14/2-3.

Similarly, about Rs19 million has been set aside for the construction of new and contemporary street lights on Sector I-11/2’s key highways, connecting roads, and marketplaces, as well as the upkeep of broken street lights.

Similarly, Rs16 million has been set aside for sector I-16 in order to guarantee sufficient illumination on major highways, service roads, and marketplaces. In addition, Rs11 million would be spent on lighting from Sector I-10, Faqir Appi Road, to Victory Pipe Industrial Area. 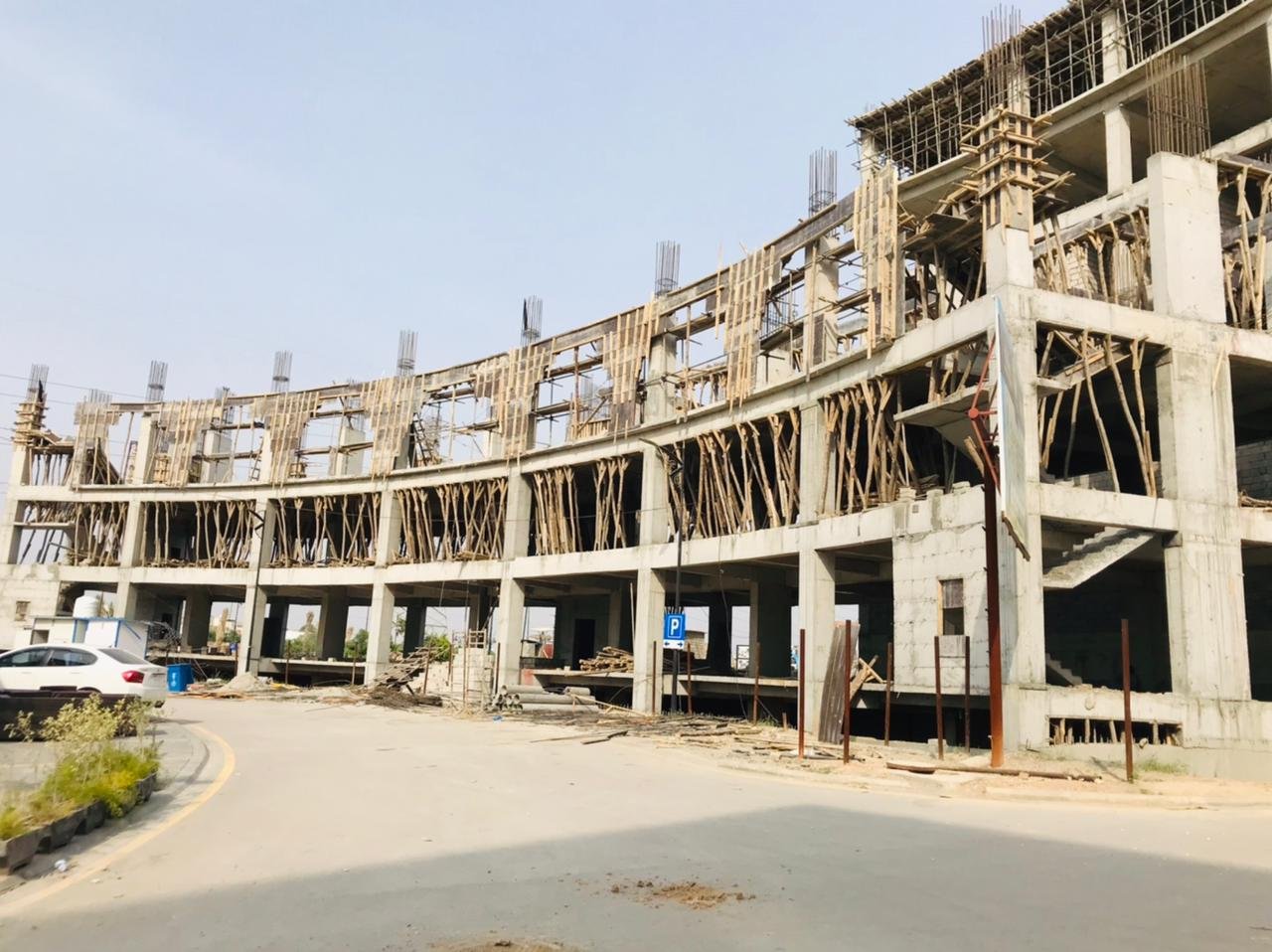 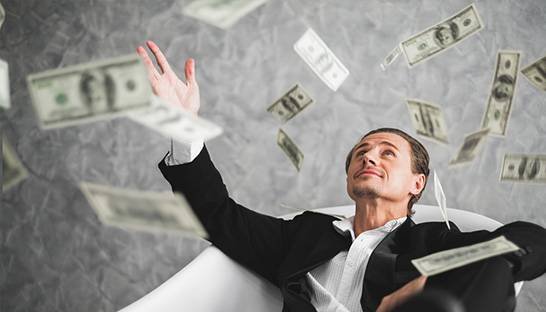